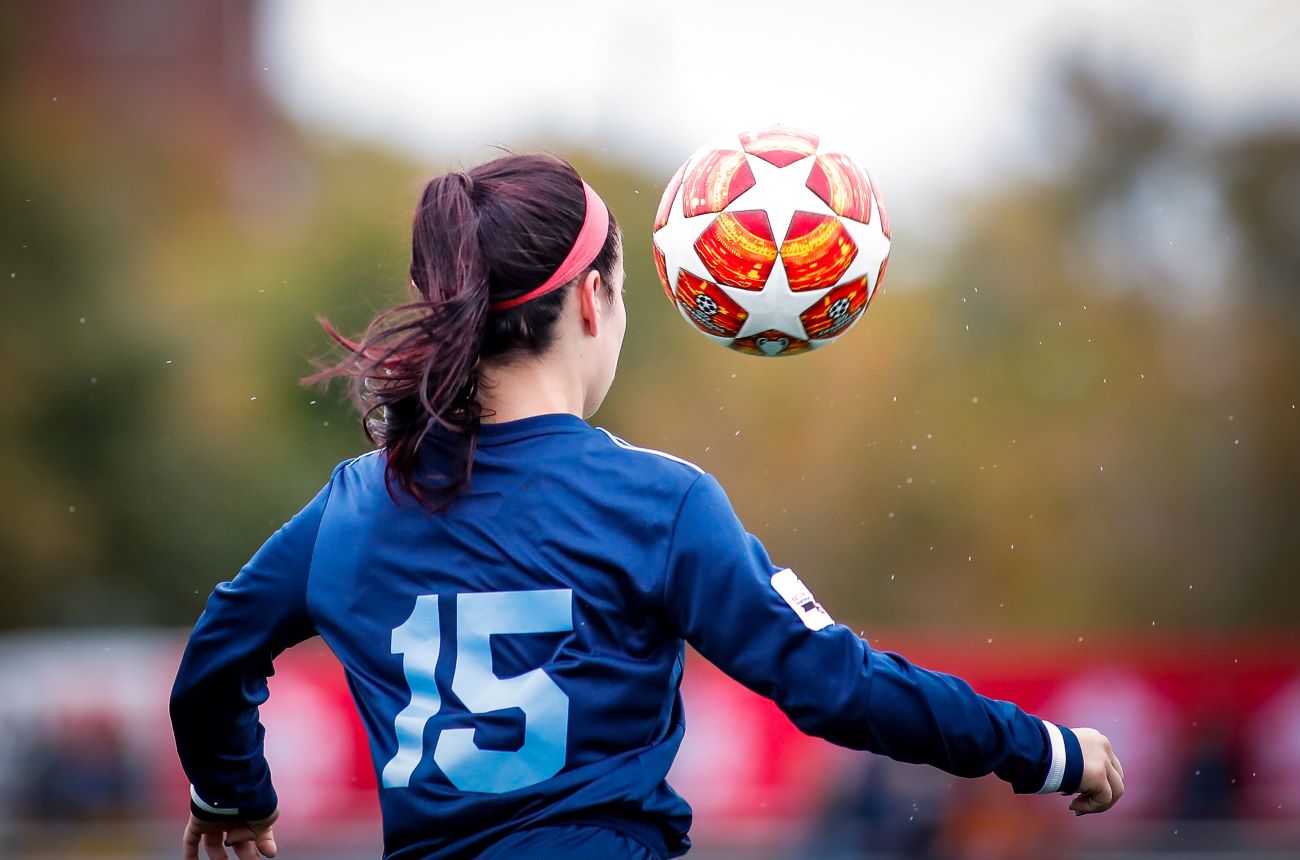 Back to Blog
Mindset

Growing up playing soccer, most of my friends kicked using their dominant leg, their right..

But when it came to dribbling or certain situations like corner kicks, the right foot was an awkward choice.

Otherwise skilled players were stumbling through right-foot manoeuvres at times when a kick with the left foot would have been much more natural.

So, I thought it was time that I did something about this gap in my own skills.

I wanted my left foot to be as good as my right or even better.

It took a while: at least 3 months of practicing every. single. day. 3 months of pulling apart each movement of my right foot until I could duplicate it perfectly with my left.

But eventually I didn't even have to think about which foot to use for a corner kick: I just let the move flow naturally based on where I was on the field.

It was this skill that got me a spot on the team, even though there were taller, faster, and more athletic kids trying out.

I see this play out in the context of procurement as well: everyone comes to the table with a unique skill set that gets them their 1st level of success.

They're kicking with their dominant foot, achieving success by doing what comes naturally.

Some are very good at interfacing with people, be it suppliers or stakeholders and getting them across the line.

Some are good analysts, great at detailed due diligence.

Some love the technicality of breaking down categories to ID opportunities.

But sooner or later everyone faces a task that pushes them beyond their natural strengths.

And though we expect diligent practice from young athletes, it's easy to think that after doing a job for x number of years that we've got all the skills we need to solve any problem.

It takes courage to acknowledge your own gaps, swallow the bitter pill and start your journey into the unknown.

Refusing to try will get you nowhere. You'll still be stuck making corner kicks with the wrong foot!

So,what skill are you working on right now?

We love to blog and write about all things procurement.

Unlock your Procurement "GOD" Mode
Using momentum as leverage to drive value
More people = Better Results??
We run a tight ship
Do I source or renegotiate?