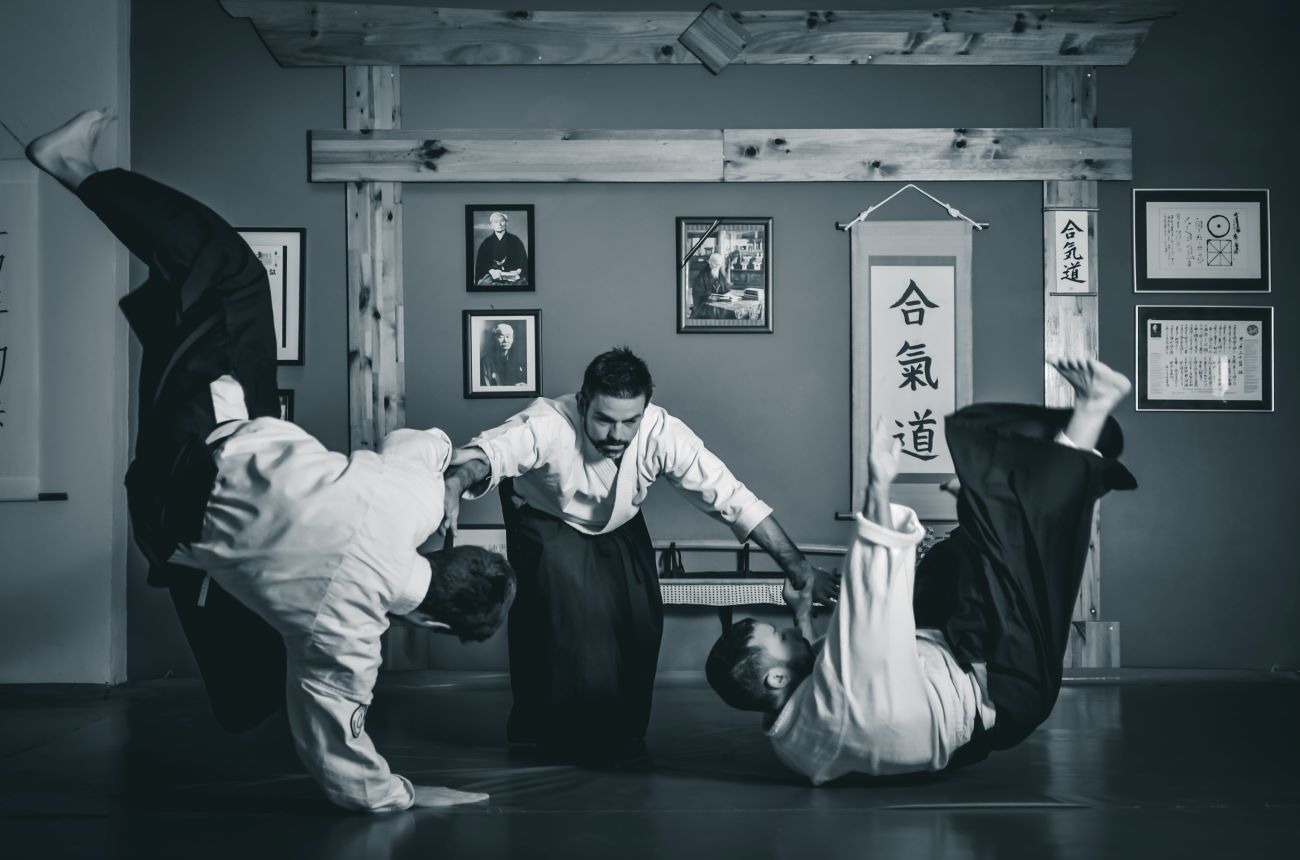 Back to Blog
Strategy

Some problems seem too big for any amount of skill and motivation to overcome.

And when those problems stack up one after another? You can feel like you're about to be crushed!

But what if we could do what Steven Segal does in movies instead?

No matter how many enemies, the ease with which he pushes and deflects attackers and keeps plodding on to achieve his goal..and lesser effort at that!

I took inspiration from this quote from Moreihei Ueshiba, founder of Aikido (O Sensei),

"Large does not always defeat little. Little can become large by constant building; large can become little by falling apart"

I understood it more, once I actually started learning Aikido, taking and giving practice..

"Use inertia of the opponent against them, deprive them of equilibrium, create an unbalance at which point they cannot focus on building another point of leverage"

And to execute you need 3 things

Of course, starts with the foundation of knowing yourself and being clear about where you want to go..

And when you are able to bring all of this together, you have a technique that you can execute to deliver brilliance!

So that idea, that you were working on, stress tested and ready to roll can become a reality!

You just need to find the audience, observe them, find the right timing, the forum, supporters, position the conversation and idea and convert them one by one..

All you need to do is be prepared

"In Aikido we never attack.

An attack is proof that one is out of control.

Never run away from any kind of challenge, but do not try to suppress or control an opponent unnaturally.

Let attackers come anyway they like and then blend with them. Never chase after opponents.

Redirect each attack and get firmly behind it"

We love to write about all things Procurement. Written by our latest Contributor

Unlock your Procurement "GOD" Mode
More people = Better Results??
We run a tight ship
Do I source or renegotiate?
Backed into a corner? You can come out swinging!